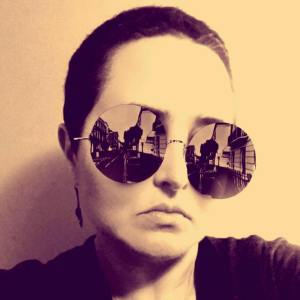 On this episode of CascadiaCast I had a wonderful conversation with Laura Loe (Bernstein), a queer educator, musician, and gardener from Colombia, New York, Los Angeles, and Chicago who has lived in Seattle since 2009. As an advocate for fair housing policies, she adapted the YIMBY (yes in my backyard) movement to Seattle and has more recently taken on the YIOBY (yes in our backyards) perspective.

Laura came to Seattle as a musician and a science teacher, and got involved in local politics during the 2015 City Council race as a campaign manager. She discovered significant barriers to getting engaged in government decisions on land use, and found herself jumping headfirst into housing advocacy citywide.

She attributes the Seattle YIMBY movement’s success to Washington’s Growth Management Act, which sets a framework for concentrated growth, and the region’s light rail expansion stimulating conversations about high density development. We also dive into why certain housing messages are effective (for instance, emotions win out over data) and the tension between free market and social justice urbanists.

She receives half of her income through the generous support of individual patrons. Women urbanists are welcome to join her Facebook group intersectional densinistas (#yimby #yioby #seattle) to discuss the future of growing cities. Follow her on Twitter @YIMBYsea. And catch her keynote speech at the YIMBYtown 2017 conference!